About: Tomb of Bayazid Bastami

Abū Yazīd Tayfūr b. Īsā b. Surūshān al-Bistāmī, commonly known as Bayazid Bastami with the epithet of Sultān-ul-Ārifīn (King of the Mystics), is the greatest mystic of century 3 AH and lived between 161 (777 AD) and 234 (848 AD) AH (according to another quotation, died in 261 AH/ 874 AD). It is said that Bayazid came back to Bastam after some years of exploration and ascetism and spent most of his life and died there. He did not leave any work himself, but his disciples and followers compiled his speeches which have been quoted in different books such as "tabaqat al-Sufiyya" and "Tazkirat al-Awliyā" 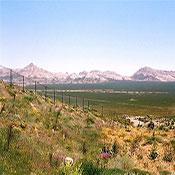 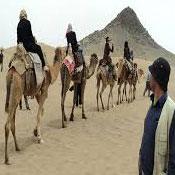 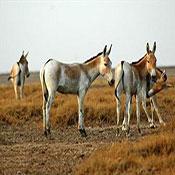 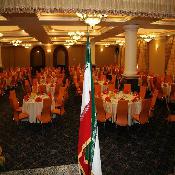 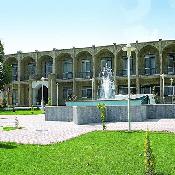