Kashaneh Tower is located in the south east side of Jameh Mosque of Bastam in Shahroud. The polygon architecture of the tower with beautiful moldings and Arabic calligraphies on the walls of the building has turned it into a spectacular attraction. The tower is 20 meters high and there is an inscription in Kufic language on top of the tower which reads Aljayto. Many studies show that the building has been the fire temple of Bastam City that was used after the advent of Islam to scout the city.
Kashaneh Tower was registered in the list of Iran’s national monuments in 1310 with registration number 69. 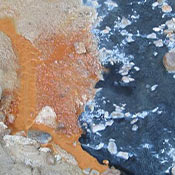 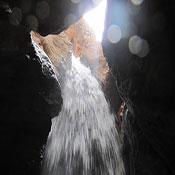 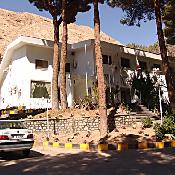