About: Garden Complex of Naderi Museum

Nader Shah Afshar is among the few post-Islamic Iranian kings who made an attempt for Iran’s independence and solidarity and was successful in doing that.
The Tomb of Nader Shah is a monument in Naderi Garden Museum in Mashhad which was designed and built by Hooshang Seyhoun in order to commemorate Nader Shah.
The 6.5-meter-high bronze sculpture of Nader Shah mounted on a horse alongside 3 foot soldiers standing next to the horse was built in Rome, Italy; then it was transferred to Mashhad and placed on its pedestal. The sculpture was designed by Abolhasan Seddighi, and its bronzing was done in Berotti Factory in Italy. 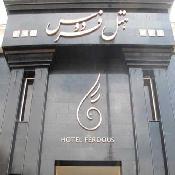 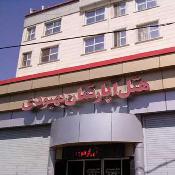 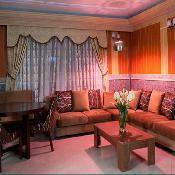 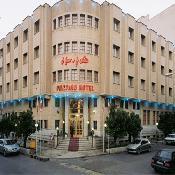 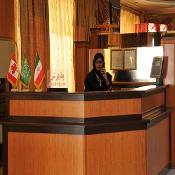