Jamkaran Holy Mosque stands 6 kilometers from Qom religious city. The mosque is attributed to Sheikh Hassan ibn Muthlih Jamkarani, over one thousand years ago, who claimed that he had met Muhammad al-Mahdi, the twelfth Shiite Imam, and Imam Mahdi had ordered him to build the mosque. This mosque is of utmost importance for the Shiites, especially when it was expanded after Iran's Islamic Revolution. 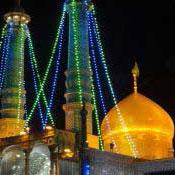 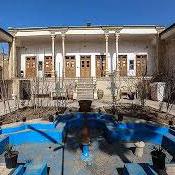 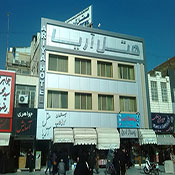 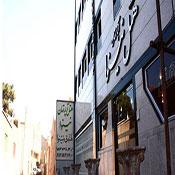 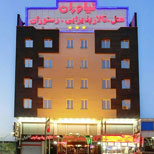 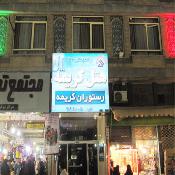 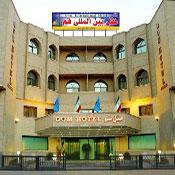 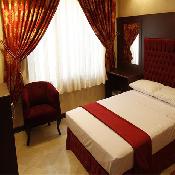