The ancient area of Kul-e Farah is one of the sights in Khuzestan Province that annually attracts many tourists for being in one of the best climates of Khuzestan Province. Kul-e Farah petroglyph includes 6 embossing from Elamite era (the ancient Ilam) and according to the pictures on these petroglyphs and reliefs such as tombs, water channels, buildings and scouting areas remaining from people of that era, it can be stated that this place has been the temple of Narsina (one of the Elamite gods).
Kul-e Farah Area was registered in the list of Iran’s national monuments in 1378 by Cultural Heritage Organization with number 2597. 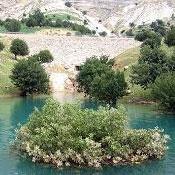 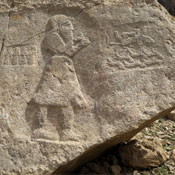 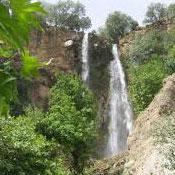 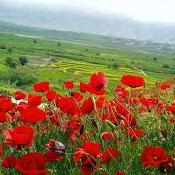