The first geopark of Iran and the middle east. Along Qeshm Island, there are mountains whose height is rarely ever more than three hundred meters. The length of these mountains from east to west of the island almost equals the length of Qeshm Island which is about one hundred and ten kilometers.
Qeshm Mountains have a totally special condition and shape. They are made horizontal and parallel sedimentary layers such that tracing all the layers of the mountains is possible throughout the island. The layers are only out of their horizontal shape at two points due to salt domes.
In the western side of the island where the Salt Dome (Namakdan Mountain) is located, the height of the layers have increased and reached 395 meters by the pressure from the dome. The mountains height at other points is about two hundred meters. There are totally flat plains on these high places and very good vegetation (like the zone known as Bam-e Qeshm where there are old trees in). There are high walls around these mountains which have worn out and created new looks caused by the wind, rain and sea.
The plains, valleys, coasts and mountains of the island have a unique and rare condition in terms of vegetation, wildlife and rare geological phenomena.
The western side of Qeshm Island includes the most valuable habitats and stunning, rare and great geological phenomena can be seen a lot in this part of the island.
Apart from beautiful, rare and endangered plant and animal species in this part of the island that are highly valuable nationwide and worldwide, there are also rare and exquisite geological phenomena that are specially stunning and attractive.
In 2006, the first geo-park of the Middle East in Qeshm Island was signed as a member of of the World National Geo-parks Network supported by UNESCO. However, in Dey 1391, Mehr News Agency reported that Qeshm Geo-park has gone out of the list of UNESCO World Geo-parks due to inability of managers of Qeshm Free Zone in providing the standards of world records. The documents of Qeshm Geo-park return to the World Geo-park Network in order to go back to the world geo-park network was sent to UNESCO in Azar 1394 after taking different measures to solve the foresaid problems. In terms of lack of deficiency, the document will be prepared until Shahrivar 1395 to be proposed and addesd to the world’s 112 geo-parks. 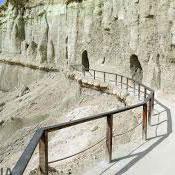 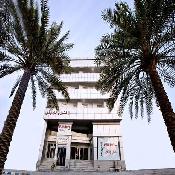 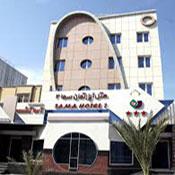 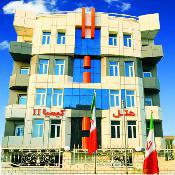 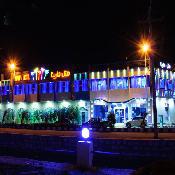