Jameh Mosque of Gorgan is located in the old urban structure of the old Nalbandan Bazaar.
The main building of the mosque, especially its old minaret are related to Seljuk era. This mosque has a central yard in a four porched and four bedchamber form and its special decorations are results of reconstructions in later periods.
Some believe since mosque altar faces east, the mosque has been probably built for Sunni Muslims. 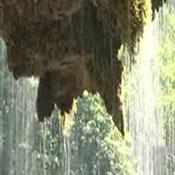 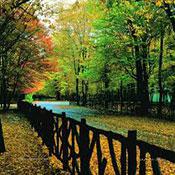 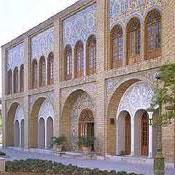 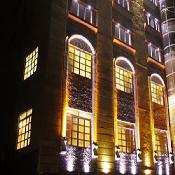 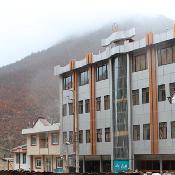 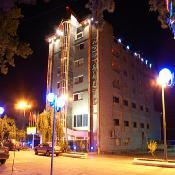