About: Jameh Mosque of Kharvana

This mosque has been placed in center of Kharvana section, in distance of 70 kilometers from Vazaghan city. Oldness of this mosque relates to 6 and 7 centuries AH. It is a kind of scarce mosque and after revolution, it has been renovated by help of people and authorities. In this mosque, there are three inscriptions that one of them shows the antiquity of the mosque is for Ilkhanate era. The mosque has been repaired in Naseroddin Shah Age. 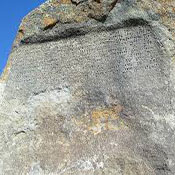 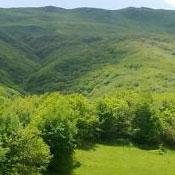 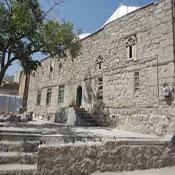 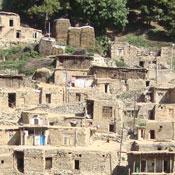