The name of this church may have originated from Herepsime, name of daughter of Armenia’s king, Ashot Bagratuni, who was selected as king of Armenia by Armenian emirs and by order of Zakaria Zagosti.
About history of church building, there are many ideas. Researchers dated its history back to 9 century to 13 century AD. According to findings of experts, it has been implied that location of this monument has been hundred years before emergence of Christianity, and it was a place for worship of Mithraism religion and later, it was used as temple of Christianity and finally, it has been built as its present church.
From past to now, this church has taken traditional names like saint herepsime, Surpe herepsime, Mozhumbar, and Mojumbar. 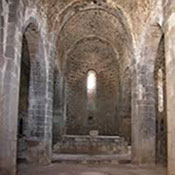 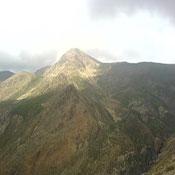