Rey is one of the most ancient region of Iran and currently it is known as Rey county in Tehran province. The history of its foundation dates back to pre-historic times. The history of it becoming a human habitation dates back to 3000 years BC. During pre-Islamic times, Rey was a great center for Zoroastrian religion and the Zoroastrian priests had established a kind of religious government similar to Vatican City. Overall, Rey was considered a holy city during the Median and Achaemenian dynasties and maybe even before those. 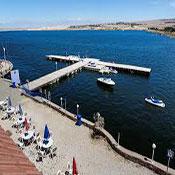 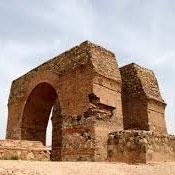