Kohgiluyeh and Boyer Ahmad province with the centrality of Yasuj city is located at the southwest of Iran. Plentiful water resources, impressive forests, numerous natural mines, adequate oil reservoirs, diverse flora, various animal species, high peaks, beautiful gardens and farms, have painted the nature of this province like a corner of the eternal paradise. Kohgiluyeh and Boyer Ahmad province is one of the major resources for producing oil and gas in the country and, alike a bridge, has connected the Fars, Isfahan, Chaharmahal and Bakhtiari, Khuzestan and Bushehr provinces to each other. The four season Kohgiluyeh and Boyer Ahmad province is the natural capital of Iran; which has been transformed to Generalgouvernement on 1963 and changed to a province on 1976. The existence of 283 natural attractions, 700 registered historical and spiritual relics, extracted oil and gas have made this province into one of the national treasure of Iran. 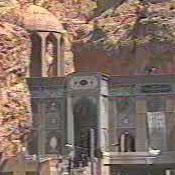 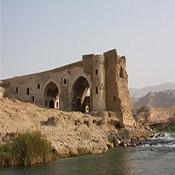 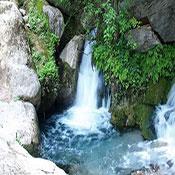