Natanz city, the center of Natanz county, is of the historical and central garden cities of Iran which is located in Isfahan province and between the road from Isfahan to Kashan, on the slopes of Karkas mountains. The most prominent feature of this county is its fine and clean weather, which has transformed Natanz into a green pearl like haven in the midst of the scorching hot deserts. With its own special famous rarities and a collection of rare ancient monuments and natural beauties, this county, is visited annually by domestic and foreign tourists alike. 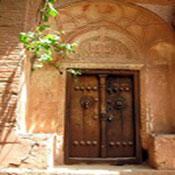 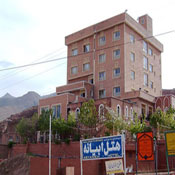