Bandar Abas has been one of the main ports of Iran on the Silk Road, in a way that the trade caravans would go through the customs procedures in this city and use this route to transport their goods to Europe, Africa and America. Nowadays, Bandar Abbas is one of the most important trade ports of Iran and it is very popular among the people due to having markets, shopping centers, free sea and gulf and historical attractions. Right now, Bandar Abbas is the largest port of Iran. 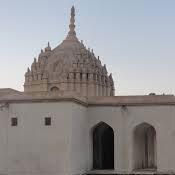 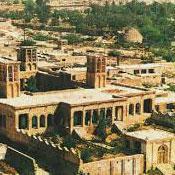 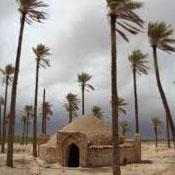 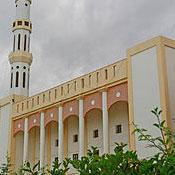