Malayer city is in Hamadan province and it has become the centerof Malayer county. Malayer is 386 kilometers west of the country’s capital and 70 kilometers southeast of the province center. This city is considered to be the second most populous city in the province. Malayer county, due to having vast farmlands, has high rural population. Malayers is one of the largest and thirty fifth most populous county in Iran. This county holds the sixth place in the world concerning the level of its grape vineyards. Malayer is a large and historical city in west of Iran. 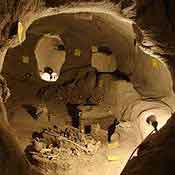 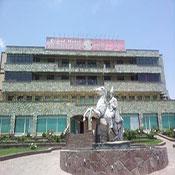