Kaleybar is one of the counties of East Azerbaijan province located at the northeastern region of it. Kaleybar county neighbors the Ahar county from south, the Republic of Azerbaijan from north, Aras river and Armenia from west and Ardabil province from the east. Kaleybar city is positioned on Kaleybar river bed in a rocky land and is the only mountain passageway between Ahar and the bank of Aras river. The climate of this county is rather cold and half dry.

All over the Kaleybar region is covered by forest mountains, pastures and grasslands and Aras river flows from its north. Kaleybar is a suitable and prosperous county in terms of agriculture and gardening and farming is both irrigated and dry. Throughout Kaleybar county  is covered by mountains and one of a kind dense jungles. The historical past of this region is tied with the history of Arasbaran, and in economic and political terms it is under the influence of Ahar. 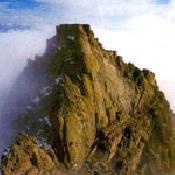 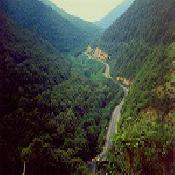 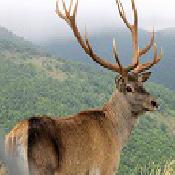