About: Chapel of Dzordzor, Maku

Chapel of Holy Mary which is also called the Chapel of Dzordzor is one of the most visitable historical monuments in Iran. A villag called Baron exists beside Baron Dam, 13 kilometers from Maku. The chapel of Holy Mary was built by Asghaf Besdachi Zakaria from 1315 until 1324. This monument is in the list of UNESCO world monuments.
The name of the chapel was “Chapel of Dzordzor” from the beginning and that was for the fact that it exited in a period supervised by Hovhannes Yerz, Dzordzortsy painter. The chapel is cross-shaped and is like a small praying room.
This monument is made of carved stones in different sizes. The chapel façade is very simple and it is decorated by only several windows and shutters with engaged columns that end up in a pointed arch.
This chapel has been displaced! It happened in 1367 and the cause was that the chapel building might have been ruined while reconstructing Maku plains. The Cultural Heritage Organization transferred the chapel to a safe place with the help of Armenian caliphate in Azerbaijan. Transferring the chapel took 25 days and having numbered them, every single stone of the chapel was transferred to the target place as it was at the beginning. The new location was 600 meters away and on a rock hill 110 meters higher than the primary location of the chapel. After the transference, a stone tablet was also hung on the chapel wall.
This historical monument is registered in UNESCO list of national monuments.

General Specifications
Name
Chapel of Dzordzor, Maku
Appellation
This church was being operated under Hovanes yerznkatsi - Tsortsorets, and it has gotten the Dzordzor name from it.
Age
The construction date of the Dzordzor has been estimated to be from the 1315 to 1324.
Builder
Was built by the archbishop of the saint Thaddaeus church, named Zechariah of the great dynasty and landowners of the area.
UNESCO World Heritage 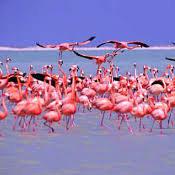 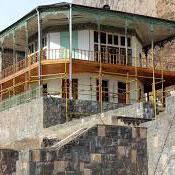 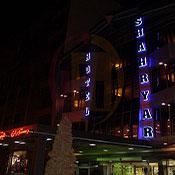