Alī ibn Mūsā al-Rezā was born in Medina on Dhu'l-Qa'dah 11, 148 (Feb 27, 765) and was martyred by Al-Ma'mun at the age of 55. After Haroon's death, Al-Ma'mun buried him in Aaronic Mausoleum in a garden which was later known as حمید بن قحبطه Garden. On top the mausoleum, he built a half-circle dome in which he buried Imam Reza 10 years after that. This court has been gradually expanded and continuously refurbished over time.
In Persian, Rawda means garden and the place having Imam Reza's body is called Monavvareh Rawda (Illuminated Garden). This square-like area covers an area of 18903 square meters and 1715 meters of it belongs to the holy shrine. Monavvareh Rawda is linked to the inside and outside of the shrine through four large sheets in four sides.
This holy place tower was registered in the list of Iran's National Heritage in 1931 under the registration number of 140.

General Specifications
Name
Imam Reza Shrine
Appellation
Shrine of the eighth Imam of the Shiites
Age
Seljuk Dynasty
Restoration
Has been repaired during the centuries.
Builder
Its first dome was built during the time of Seljuk Sultan Sanjar.
Special features
Shiite shrine
Suggestions
Best time to visit
During Nowruz and special religous days
Nearest tourist attractions
Nadir Shah Mausoleum and Museum
Special Offer
You can also purchase from the markets around the shrine.
Perfect activity for a rainy day? 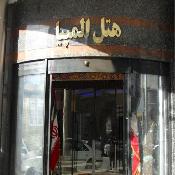 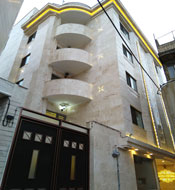 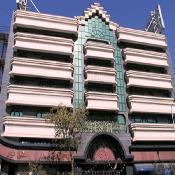