The intact forests of Khoshke Daran of Tonekabon with one of a kind coverage has turned into the intact museum of the natural history of western Mazandaran and attracts tourists to itself. This preserved area which has a 120 meter distance to the sea is the only intact plain forest and is one of the last survivors of plain forest ecosystems of north of Iran. In margin area of this district, a natural and historical museum is established that shows a set of taxidermy wild animals of north of Iran, and is frequently visited by researchers and knowledge seekers.
The natural and national relic of Khoshkeh Daran with an approximate area of 254 hectares was added to the areas managed by the environment organization in August 12th, 1975 through a directive with the number of 116. 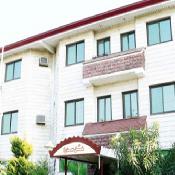 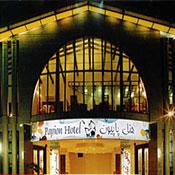