Bishapur is one of Iran’s ancient cities, located in Kazerun of Fars province. It was built by the order of Shapur I in the Sassanid era in 266 A.D. and today only some desolates are left from it. With an area of 200 hectares, Bishapur was one of the important towns of that time and it had a communicational significance.
Bishapur was residential until the 7th Hijri century and it was destroyed thereafter. Bishapur is a treasury of precious Sassanid relics such as Anahita temple. The architecture style of this place was the Parthian style.
Bishapur historical city was registered in September 16th, 1931 in the list of Iran’s national heritage with the registration number of 24.

Bishapur recorded in UNESCO World Heritage in 2018 as one of the Sassanid Archaeological Landscape of Fars Region. 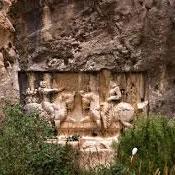 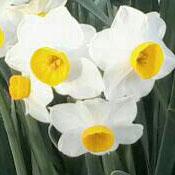