Khakh-e Morvarid (Pearl palace) is the name of a building from the Pahlavi dynasty located in Mehrshir, district 12 of Karaj municipality. This building was designed and constructed by Wesley Peters and the foundation of Frank Lloyd wright for one million dollars. This palace is now in a bad condition.

Before 1960s, this district was consisted of some villages including Hussein Abad. Shams Pahlavi, the sister of Iran’s former king chose this area for living as she had Asthma, and the Pearl castle, her residential house was built by the foundation of Frank Lloyd wright.

This relic was registered in the list of Iran’s national relics in 2003 with the registration number of 7067. 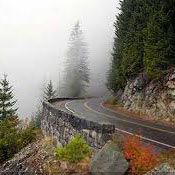 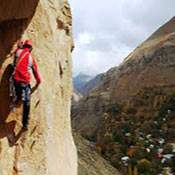 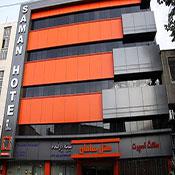 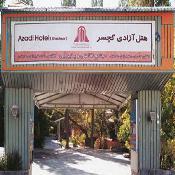